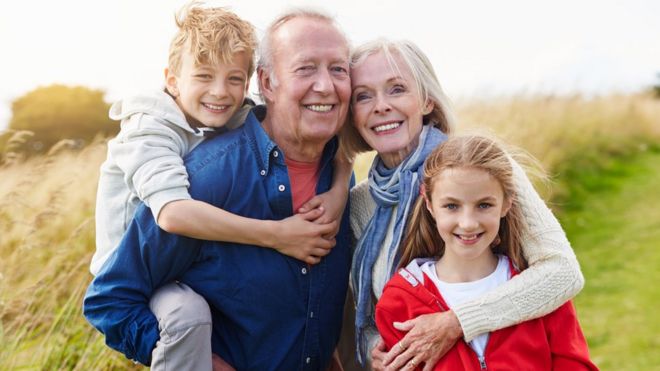 Younger generations will inherit much more money than their predecessors - but the amounts they get will be very unequal, according to new research.

The Institute for Fiscal Studies (IFS) says the wealth of the older generation has grown by 45% over just ten years.

As a result, more of that money than ever before will get passed on.

But those likely to benefit the most are those who are already well off, or who already benefit from high incomes, the independent think-tank said.

According to the research, the richest half of elderly households hold 90% of the wealth, largely as a result of increasing home ownership and rising house prices.

Hence a "lucky" half of the following generation will inherit the vast majority of that wealth, to the detriment of the other half.

"About half of people will inherit little or nothing, whereas the other half are going to inherit quite a lot," said Paul Johnson, the director of the IFS.

"And that will matter increasingly as younger people are not able to get on the housing market themselves, and not accumulating occupational pensions." 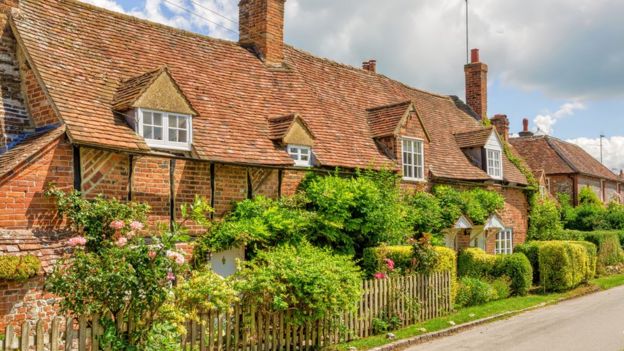 Image copyright Thinkstock Image caption Because of higher house prices, there is more wealth to pass on

The IFS study looked at older families that can afford to pass on at least £250,000 to their heirs.

Of those families likely to inherit that money, more than half were in the richest 20% of the population, based on their income.

But Mr Johnson said raising the amount that people pay in inheritance tax was not necessarily the best answer.

"You may well find that a more effective set of policies are policies that support younger people, and particularly in the housing market; policies, for example, that increase council tax and reduce Stamp Duty, or increase the amount of houses that are built."

While more people are paying Inheritance Tax (IHT) - and in larger amounts - the regime is about to get more generous to families.

However from this April, the government will start to introduce the Transferable Main Residence Allowance (TMRA), which will allow families to pass on more of their property wealth tax-free.

By 2021, families will be able to pass on £1m of their wealth - including the value of their home - without having to pay any tax.