GP BETWEEN EARNINGS AND HOUSE PRICES AT RECORD LEVELS 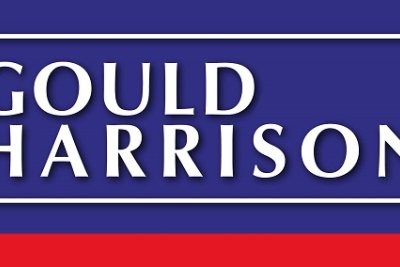 GP BETWEEN EARNINGS AND HOUSE PRICES AT RECORD LEVELS

Housing data consultancy Hometrack says the disparity between average earnings and house prices is reaching record levels in certain parts of the country.

It says a lack of supply and strong demand for housing in London has pushed house prices up 86 per cent since 2009 meaning the capital now has a house price to earnings ratio of 14.2x - meaning the average home cost 14.2 times the average salary.

This is the largest in the UK and biggest ever on record, and is well over double the UK ratio of 6.5x.

Cambridge and Oxford also have double digit price to earnings ratios which, in turn, are well ahead of the average over the last 12 years.

However, strong house price growth in Bristol in the last 2 years, which has the fastest growing house prices in Hometrack’s index of 20 locations, has pushed the price to earnings ratio to 9.2x earnings.

Three cities have price to earnings ratios that are below the average, namely Glasgow (3.7x), Liverpool (4.4x) and Newcastle 4.8x) where house price growth is starting to pick up off a low base.

Overall the annual rate of house price inflation in the 20 cities under review is 8.4 per cent but the year on year rate of house price growth across London has slowed to its lowest level for three years (at nine per cent now) and is expected to slow further towards low single digit growth in the next 12 months as demand weakens in the face of record high unaffordability and in the wake of a buy to let taxes.

“The impetus for house price growth is shifting from the affordability-constrained cities in southern England to cities in the Midlands and the north of England. Regional cities have more attractive affordability levels and house prices have significant potential upside for growth in the near term subject to the outlook for the economy” explains Richard Donnell, Insight Director at Hometrack.

“In cities where affordability levels are stretched fewer households are able to participate in the market and this reduces levels of turnover and leads to lower levels of house price growth. This process is underway in London where the annual rate of growth is close to its lowest level for three years and where the top end of the market is already registering falling prices” he says.