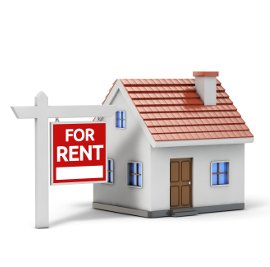 There is good news to end a difficult week for the letting agency industry - there’s been a further drop in typical costs of buy to let mortgages over the past three months.

Mortgage Brain reports that the cost of a two-year Fixed BTL mortgage with an 80 per cent loan to value is now four per cent lower than it was in August 2016.

The longer term analysis for this product paints a still better picture with Mortgage Brain data showing a five per cent drop in cost compared to May and a thumping 11 per cent fall compared to this time 12 months ago.

In financial terms, the 11 per cent drop is a potential annual saving of £1,098.

At 2.40 per cent, a two year Tracker BTL mortgage with a 70 per cent loan to value now costs three per cent less than it did three months ago and offers landlords an annualised saving of £234.

Those favouring longer terms deals can also take advantage of the recent cost reductions with the cost of a five year Fixed BTL mortgage (60 per cent loan to value) now two per cent less than it was at the start of August.

However, some three year Fixed BTL products and 80 per cent loan to value two year  trackers are slightly more expensive than earilier in the year.