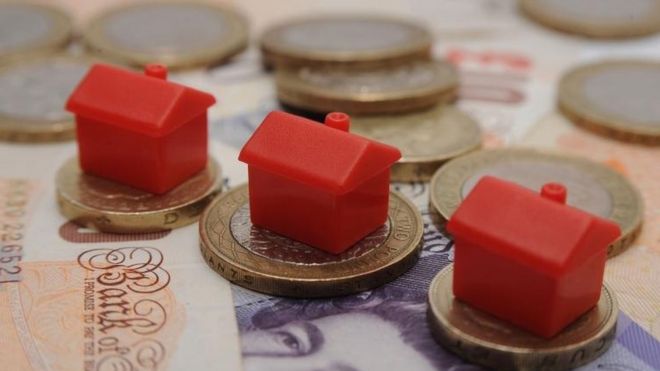 There were more first-time home buyers in 2016 than at any time since the start of the financial crisis, according to research by the Halifax.

However, the average first-time deposit has more than doubled since 2007 to stand at more than £32,000.

The Halifax also found the average price of a first home broke through the £200,000 barrier for the first time.

"Government schemes such as Help to Buy have improved affordability, enabling more first-time buyers to buy their own property."

The Halifax First-Time Buyer Review estimated that the number of buyers entering the market rose by 7.3% last year and is now 75% higher than the all-time low of 192,300 first-time purchases made in 2008. 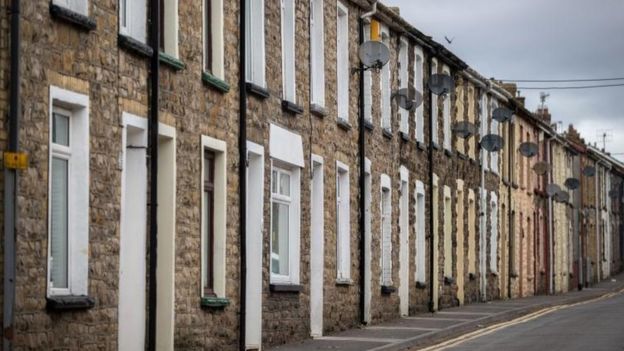 Ten years ago only 36% of people getting on to the first rung of the property ladder borrowed for longer than 25 years.

However, there are big regional variations.

In the least expensive region, Northern Ireland, the average cost of a first property was £115,269.

The average deposit paid in Northern Ireland has fallen by a fifth in a decade to £16,695, the lowest in the UK.