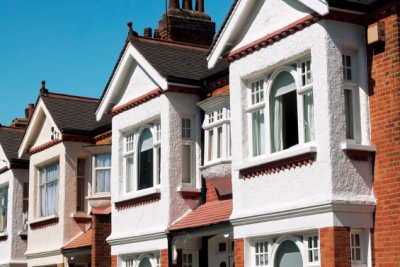 Savills is the latest estate agency to warn that economic uncertainty following the Brexit vote will trigger two years of low price growth and challenging transaction levels across the housing market.

However, it says a price correction can be avoided if low interest rates remain in place.

The agency, in its traditional forecast for up to five years ahead, says there is no precedent for the current market and the Brexit vote" makes forecasting more challenging than perhaps ever before” according to Lucian Cook, Savills' head of residential research.

“The effect of Brexit is complicating a natural shift towards the later stages of the housing market cycle, when the strongest growth is seen beyond London and the South East. What is clear is that the housing market does not like political and economic uncertainty and this points to a lower growth, lower transaction market across the board” he says.

The agency warns that weaker sentiment, increased mortgage regulation and slower house price growth will add up to fewer transactions.

This year's forecast 1.245m sales will drop to 1.125m next year. Although Savills says this low point will be improved upon in later years, it also warns that even by 2021 there will be just 1.24m sales - slightly fewer than we will have seen this year.

It says different buyer groups will be affected differently.

First time buyers will face ongoing challenges in raising a deposit and numbers are expected to fall 15 per cent from 325,000 this year to 275,000 in 2018. Tougher lending criteria will also constrain mortgaged home owners looking to trade up, while cash buyer numbers, currently 35 per cent of the market, may be discouraged by increased stamp duty.

Buy to let investors with a mortgage, some 10 per cent of the market now, will also tail off because of tax changes coming up. "Their transactions are expected to fall from 120,000 to 90,000 in 2021, and hit a low of 80,000 in 2018, suppressing levels of new private rented stock brought to the market" warns Savills.

The Savills forecast is broadly in line with that made by JLL earlier this week.

A series of other agencies and consultancies will make their predictions for 2017 and beyond during the course of November.